Yesterday we heard that Amazon’s Android appstore was available outside the US, this has still to be confirmed by Amazon, and now that Amazon has found a new way to promote the Amazon Appstore by using Twitter.

Amazon is running a promotion that will give anyone $2.00 in Amazon appstore credit to anyone who follows the @amazonappstore account on Twitter, and lets Amazon tweet a message about the appstore on their behalf. 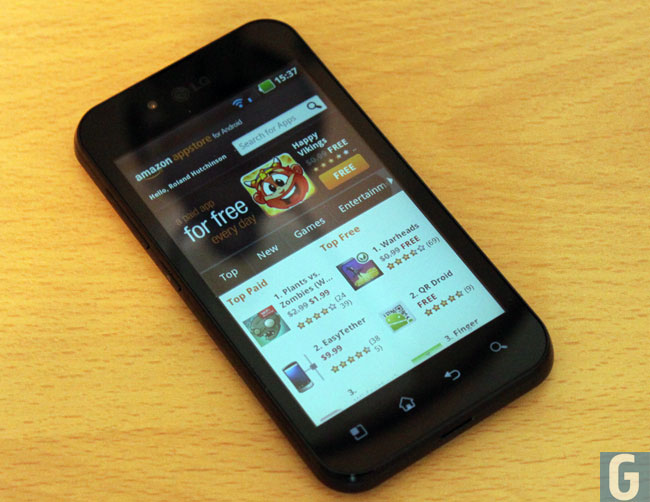 Amazon is obviously looking to make its appstore more popular ahead of the launch of its Anrdoid tablets, which we are hoping Amazon will announce shortly.