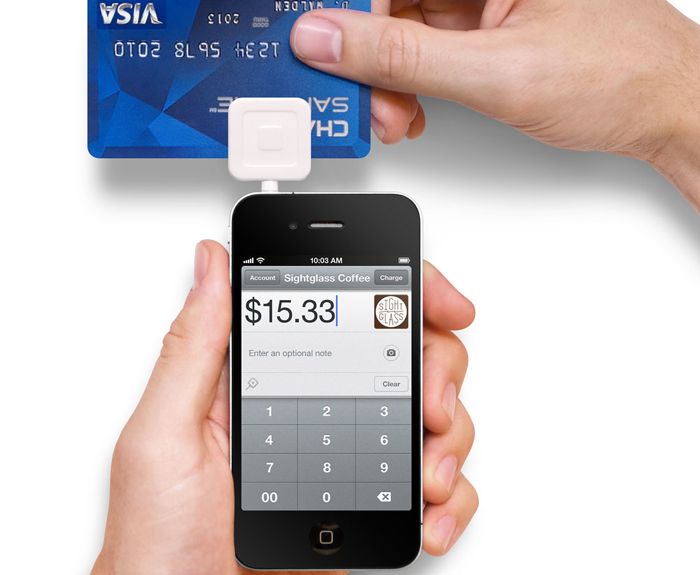 It looks like Amazon has some more new hardware on the way, the company recently launched the Amazon Fire Phone, and now they will apparently be taking on Square with their own credit card reader.

The news comes from 9 to 5 Mac, who have obtained some internal documents from Staples, who will be stocking a new product from Amazon next month called the ‘Amazon Card Reader’.

The Amazon Card Reader is listed alongside existing card readers from Square, Paypal and Staples’ own in house device, the device will apparently retail for $9.99.

As soon as we get some more information on exactly what the company has planned for their new Amazon credit card reader, we will let you guys know.