On Monday Square launched a new version of their mobile card reader, the new version is much slimmer and smaller than the previous model.

As well as getting a new design, the Square is now compatible with a wide range of smartphones and tablets, and the latest version was designed by Jesse Dorogusker, who spent 8 years as the head of Apple’s accessories division. 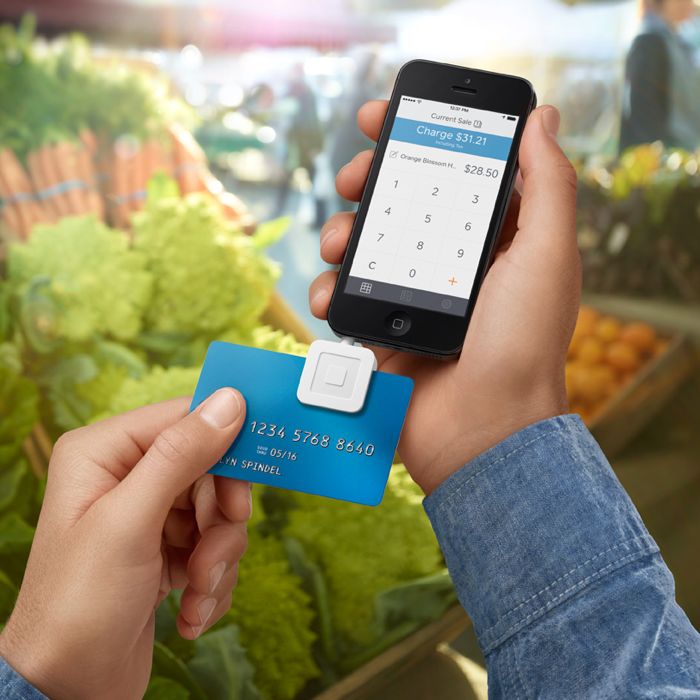 The original Square card reader was launched back in 2010, the device has become incredibly popular over the last few years and is used by some of the worlds top companies, including Starbucks and Apple.

Square was founded in 2009 by Twitter co-counder Jack Dorsey and James MvKelvey, and the company has expanded to point of sale payments systems as well as mobile car readers.

Wired has an interested article on how the new Square card reader was designed, you can find more information about the device at the link below.