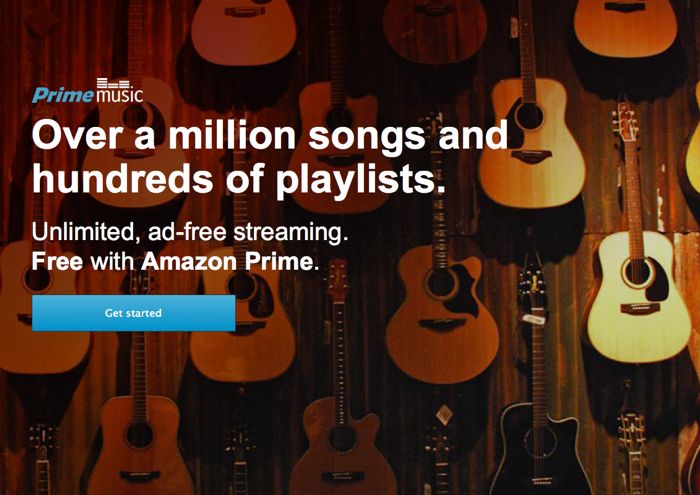 Amazon has announced that its is expanding its new Amazon Prime Music with a bunch of new artists and tracks, and the company has added ‘hundreds of thousands’ of new tracks to the service, plus a wide range of artists.

As well as expanding their artists and music tracks, Amazon Prime Music now comes with a lot more playlists,and additional tracks for some of the artists that were available when it launched last month.

“The response we’ve had to Prime Music has far exceeded our expectations and we’re excited to make Prime Music even more valuable for Prime members,” said Steve Boom, VP of Digital Music for Amazon. “Prime Music was introduced just over a month ago and we’ve already significantly expanded the Prime Music catalog. Prime members have been telling us how much they love Prime Playlists, so we’re also pleased to offer hundreds of great new playlists to make it easier to enjoy the best of Prime Music.”