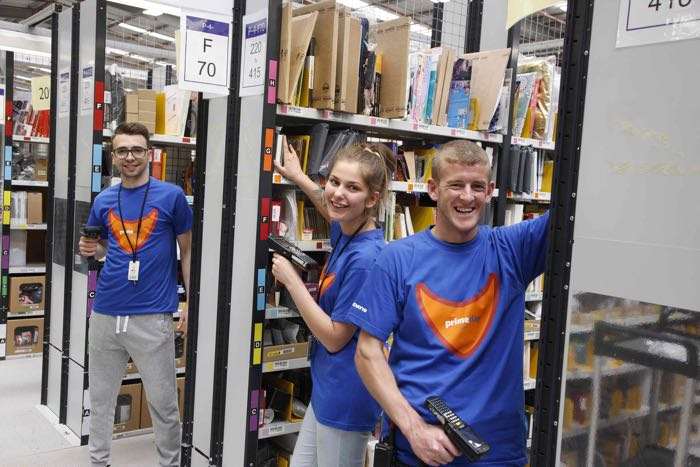 Amazon has announced that it is launching its Amazon Prime day on the 11th of July and the company will be offering a range of deals for thirty hours in around 13 countries including the UK.

The company has also revealed that it is offering the annual Prime subscription for £59 until the 3rd of July, this is a saving of £20 off the normal price.

The third annual Prime Day will be Tuesday 11th July, with hundreds of thousands of deals exclusively for Prime members around the world. New this year, members can enjoy 30 hours of deal shopping starting at 6pm on Monday, 10th July – and new deals as often as every five minutes. Prime Day has expanded to 13 countries this year, and Amazon is bringing new and existing members in the U.S., UK, Spain, Mexico, Japan, Italy, India, Germany, France, China, Canada, Belgium and Austria the best deals of the year. Members will find millions of items in stock including deals from thousands of small businesses and entrepreneurs. As the company gears up for Prime Day, Amazon offers an inside look to show our global preparations. To participate in Prime Day, customers in the UK new to Prime can sign up here for a year of Prime for just £59 from now through 3rd July, a £20 saving on the first year’s annual membership fee.

“Our members love Prime Day and we were thrilled by the response over the last two years. It is inspiring us to make it even better this year for Prime members,” said Greg Greeley, Vice President Amazon Prime. “Every side of our business is working to deliver more deals for a record number of shoppers. We even decided that 24 hours in a day just isn’t enough time to shop all of the great deals – so we’re giving Prime members 30 hours to shop on Prime Day!”

You can find out more details about Amazon’s Prime Day and also the Amazon Prime for £59 and their website at the link below.