Amazon has rolled out a new update to its Kindle Fire tablet today with the launch of update 6.2.1, which brings both good and bad to Kindle Fire users. On the good side users will now be able to remove books, apps or other content from the carousel of recently used items on the home screen, together with a password facility to stop Wifi access. 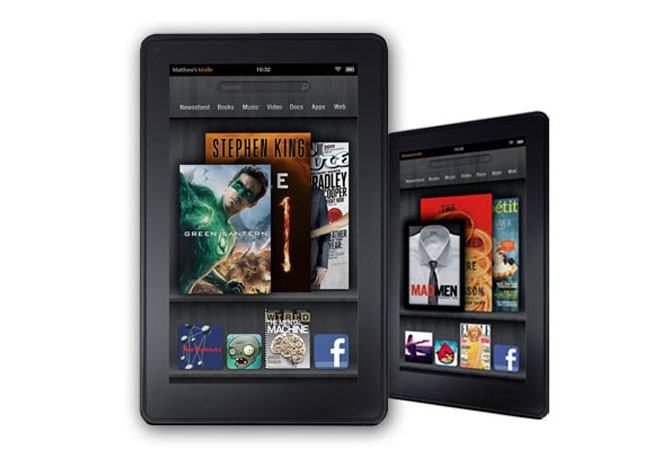 The update also brings smoother scrolling and the ability to remove the Facebook link/mobile app that comes pre-loaded on the device. However the bad news is that its also removes root privileges and may cause other problems for users that have rooted their tablets.

The new Kindle Fire update will be rolling out automatically to Kindle Fire users over the next couple of days, but might also become available as a manual download from the Kindle Software Update page.