If the rumors are correct then Amazon has apparently ordered 2 million units of the Kindle Fire 2 from Chinese Manufacturer Quanta, and the device is expected to launch next month. 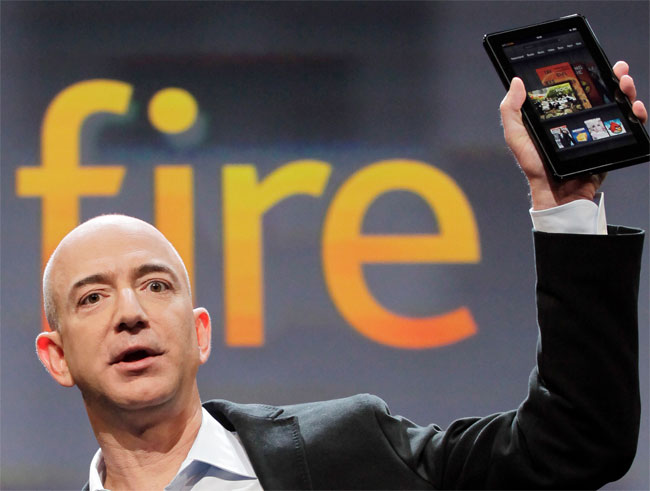 We don’t as yet have any specifications on the Kindle Fire 2, although with the recent launch of Google’s Nexus 7, we suspect that Amazon has something similar in mind for its Kindle Fire 2 tablet in terms of the hardware.