The Boy Genius Report has received some spy shots of the new Amazon Kindle 2. 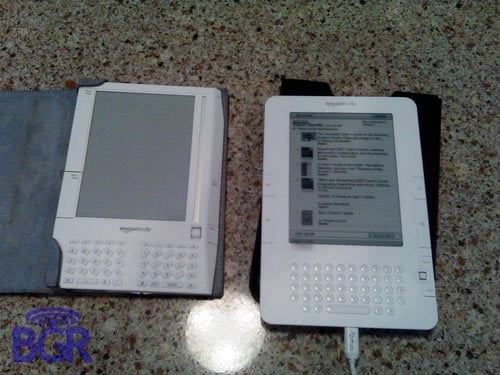 The new version is slightly bigger than the original with new redesigned round keys, smaller page turn buttons and a joystick instead of the scroll wheel. 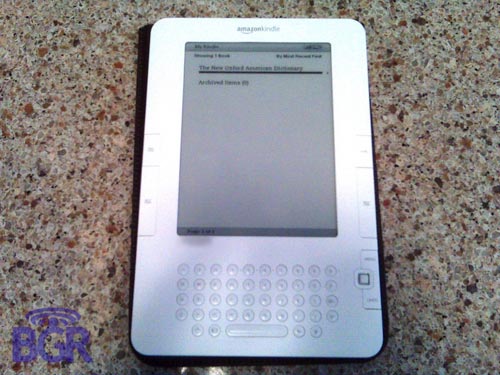 The new Amazon Kindle 2, as you can see from the photographs features rounded edges, and recharging is done via a mini USB port.

Head on over top the Boy Genius Report for more details and photos.