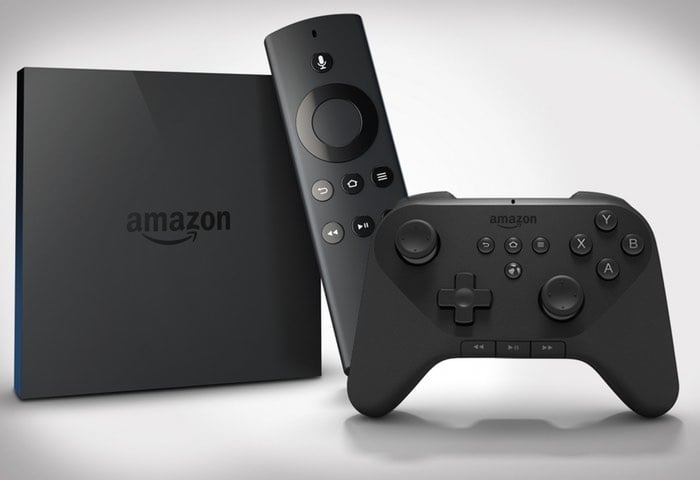 It has been reported this week that Amazon is preparing to launch its very own shopping channel, that will be available to users of its Amazon Fire TV set-top box sometime next year.

Allowing them to purchase items without ever leaving the comfort of their armchair or large screen TV, the GeekWire technology website reports.

Amazon Fire TV users might have already experienced the advertising that has appeared on the set-top box homepage allowing you to select a number of devices and goods for purchase through the Amazon store and delivered directly to your home. The GeekWire website writes :

Amazon has quietly rolled out e-commerce functionality on its Fire TV devices, the first step in a broader plan by the tech giant to integrate online shopping and product placement into the on-screen television experience. The test began two weeks ago, and is performing above expectations so far, according to a source with knowledge of the situation.

GeekWire has learned that Amazon is developing its own shopping channel, like QVC but with the ability to purchase products directly from the screen. That channel is expected to roll out next year.

As more information is announced officially by Amazon we will keep you updated as always.