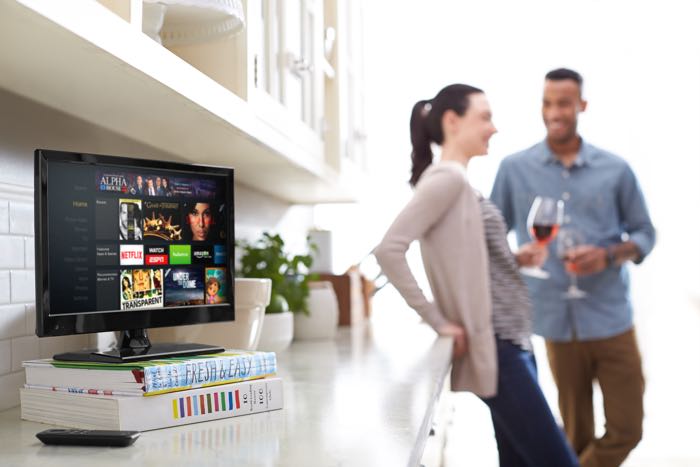 Amazon recently announced that they would be launching their Prime Video in Japan and now the company has revealed that their Amazon Fire TV and Fire TV Stick will land in Japan next month.

On the 28th of October, Prime Video, the Fire TV and Fire TV stick will be launching in Japan, Prime Video will be available to existing Prime members in Japan.

Amazon will be offering their Fire TV and Fire TV Stick with 50% off at launch you can find out more details at the link below.