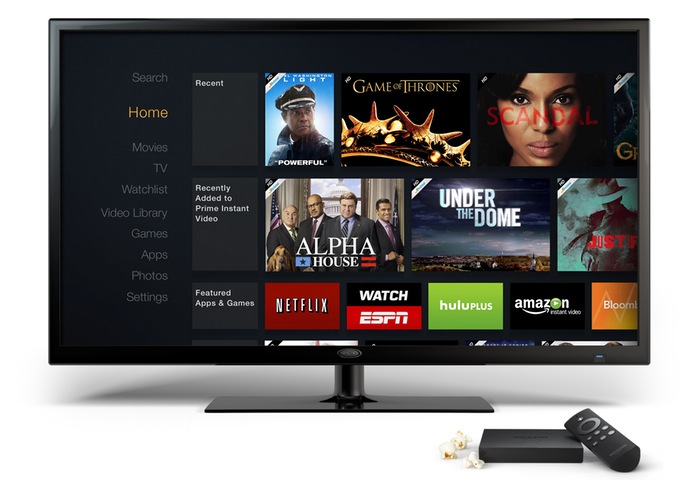 Amazon has announced that they are launching their Amazon Prime Video in Japan next month.

The Amazon Prime Video streaming service will be available to existing Prime members and will offer unlimited movie and TV show streaming to Prime members.

Amazon Prime is available in Japan for $32.50 a year and it gives Amazon users free delivery on orders from Amazon.

Amazon originally launched their Prime video as a free service to their Prime users back in 2011 in the US, since then they have been expanding the service to more countries.

Prime Instant Video is currently available in the US, UK and Germany and Amazon has plans to expand the service to more countries.