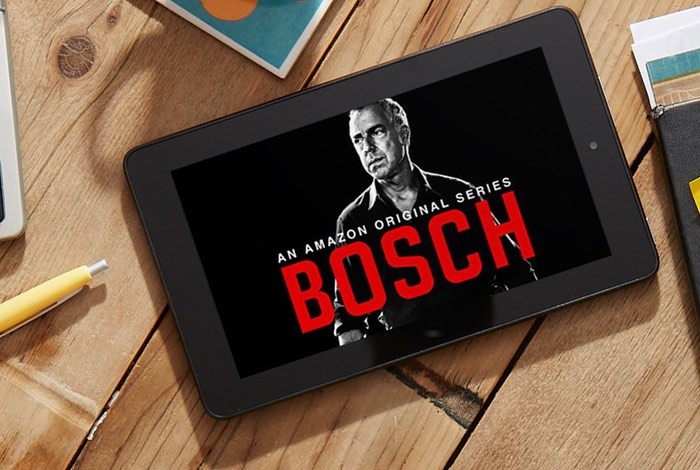 Amazon has announced that it has teamed up with Baidu in China to launch the Amazon Fire Tablet in the country.

The Amazon Fire Tablet will retail for RMB 499 which is about $80 at the current exchange rate, Baidu is the major search engine in China.

“We’ve already sold millions of Fire tablets since launch, and we’re excited to now make it available to customers in China,” said Neil Lindsay, Vice President, Amazon Devices. “With millions of readers already using Kindle e-readers in China, we’re excited to now offer another incredibly affordable option, particularly for customers learning to read English. With tools and features like Word Wise and Blue Shade, plus a large selection of Chinese and English content, we think readers will love the new Fire tablet.”

You can find out more details about the Amazon Fire Tablet launching in China at the link below.