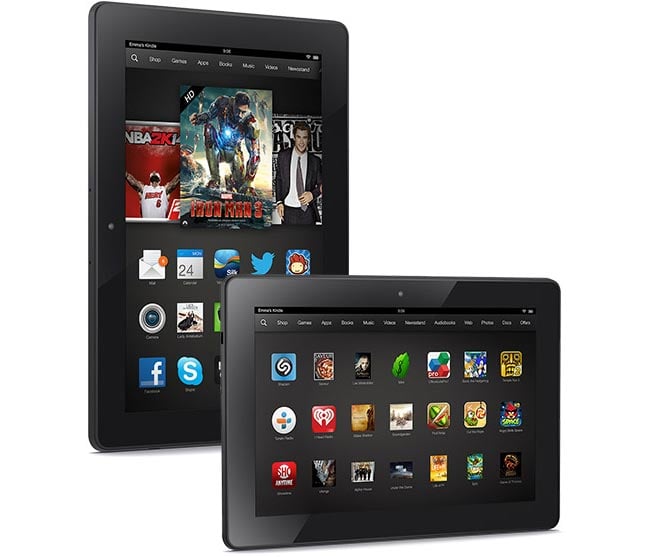 “Fire OS includes the core email and productivity apps, but we take a different approach when it comes to content,” said Dave Limp, Vice President, Amazon Kindle. “Our content-first approach shapes the design of Fire OS—the home screen makes the most recent content items available instantly on the Carousel or Grid and customers can move between their media libraries both on the device and in the cloud with a simple tap. We’ve also deeply integrated Amazon services directly into Mojito, such as the Mayday button, Second Screen, X-Ray for Movies & TV shows, and now X-Ray for Music.”

Amazon’s Fire OS 3.0 comes with support for Android apps an HTML5 apps, plus a range of new features, you can find out more details over at Amazon.