Amazon launched its new Mayday customer support feature back in September. The goal of the new feature was to deliver help to owners of Amazon devices like Kindle Fire tablets. The feature allows the users to see an Amazon support person on a small video screen. The support person can’t see the user, but can see the device screen to help with troubleshooting. 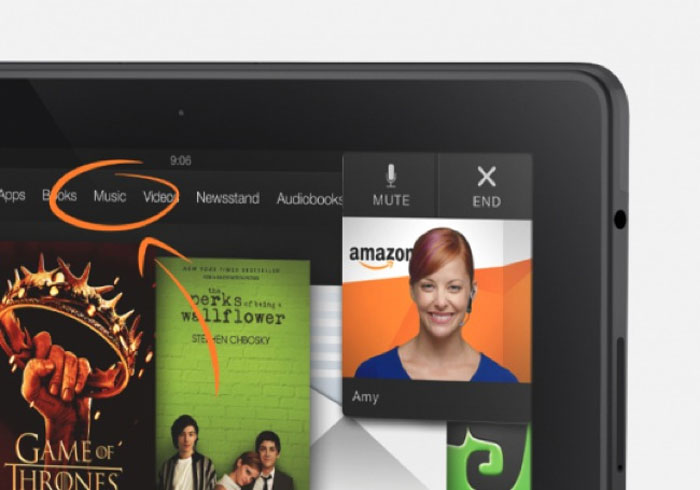 Amazon said that its goal for response time to customer requests for help using Mayday was 15 seconds. The online giant said that on Christmas Day it exceeded that goal. According to Amazon, it was able to reply to customer help requests in only 9 seconds. Amazon says that it had “thousands” of mayday tech advisors available on Christmas Day to take calls. Mayday is available 24 hours a day, every day.

“We set a goal for ourselves to have a response time of 15 seconds or less when a customer tapped the Mayday button—we’re proud to say that on Christmas Day we met this goal, with an average response time of just 9 seconds,” said Dave Limp, Vice President, Amazon Kindle. “We’re excited that millions of customers opened a Kindle Fire tablet this holiday season, and we’re glad so many customers tried out the Mayday button.”