Amazon Mayday allows Kindle owners to access Amazon customer support experts and allows them to virtually guide owners through a question via a live video feed. 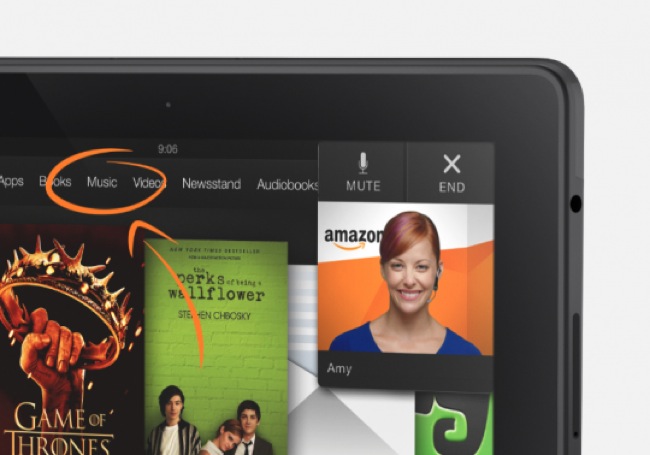 A new Amazon Mayday button has been added to the devices in the Quick Settings menu, which once pressed allows an Amazon representative to access your new tablet to provide help, and guidance or take control of your device and fix the issue right in front of you.

Users who use the service will see the Amazon Mayday support person via video feed on their tablet but the support rep cannot see the tablet owner at any time, only the tablets screen to trouble shoot.