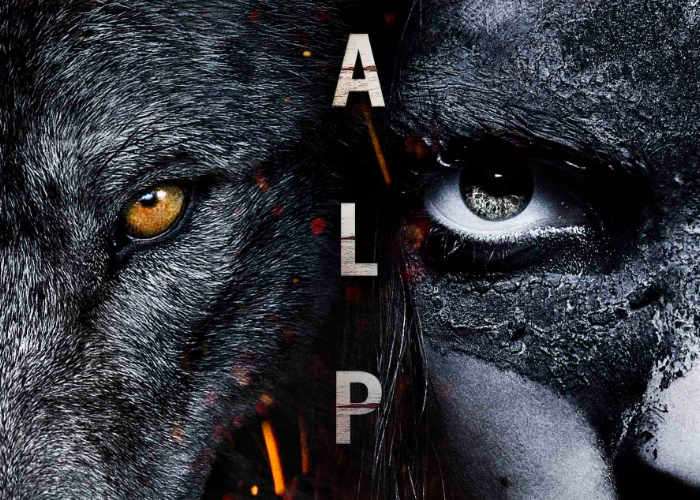 A second new trailer has been released this week by Sony Pictures Entertainment providing a further look at the new Alpha movie that will be premiering in theatre screens worldwide on August 17th, 2018. The historical adventure movie directed by Albert Hughes stars Kodi Smit-McPhee, Leonor Varela and Jens Hultén, and follows a young hunter who befriends an injured wolf during the Ice Age. Check out the first trailer to be released by Sony Pictures in our previous article located here.

“An epic adventure set in the last Ice Age, ALPHA tells a fascinating, visually stunning story that shines a light on the origins of man’s best friend. While on his first hunt with his tribe’s most elite group, a young man is injured and must learn to survive alone in the wilderness.

Reluctantly taming a lone wolf abandoned by its pack, the pair learn to rely on each other and become unlikely allies, enduring countless dangers and overwhelming odds in order to find their way home before winter arrives. This forges the tentative first bond between man and canine.”

For more information on the new Alpha movie Jeff Robinov’s Studio 8’s inaugural film, which will be premiering in a few months time during August 2018 jump over to the official Facebook page or Instagram for more imagery.