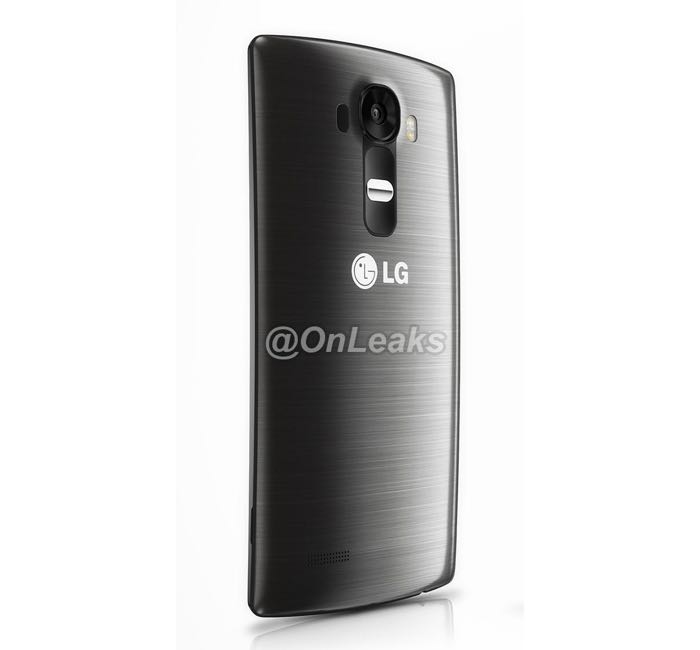 We have been hearing quite a lot about the new LG G4 smartphone over the last few month and now we may have a photo of the device.

The photo above is apparently an early press render of the new LG G4 smartphone, so the design may actually change before the handset is released.

The LG G4 is rumored to come with a 5.5 inch display with a QHD resolution of 2560 x 1440 pixels and the handset is also rumored to feature Qualcomm’s flagship mobile processor.

The processor on the new G4 is rumored to be the Snapdragon 810 which is a eight core 64-bit mobile processor and the handset is also rumored to come with 3GB of RAM and at least 32GB of included storage.

The new G4 will come with Android Lollipop and it will also get updated cameras over the existing model, with the rear camera rumored to feature a 16 megapixel sensor.

LG are expected to make their new flagship Android smartphone official next month and we should have more details about the device then.