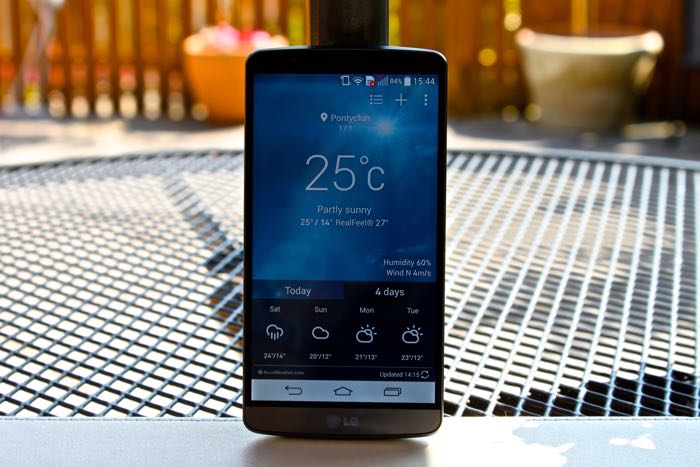 Before the LG G3 launched last year there were rumors that the handset would come with a fingerprint scanner, although the device never got one, now it would appear that the LG G4 will come with a built in fingerprint reader.

According to a recent report the LG G4 will feature a fingerprint scanner on the back of the handset and LG are also rumored to be looking at mobile payments.

We heard recently that the LG G4 is expected to be significantly different to the LG G3, the handset is rumored to come with a completely new design and a metal casing and may also feature a new in house developed processor.

The handset is rumored to come with a 5.5 inch Quad HD display with a resolution of 2560 x 1440 pixels and 3GB of RAM, LG are also rumored to have updated the camera to a 16 megapixel version.

We are expecting the new G4 from LG to be made official at a press event in April, as soon as we get some more information about the device, we will let you guys know.