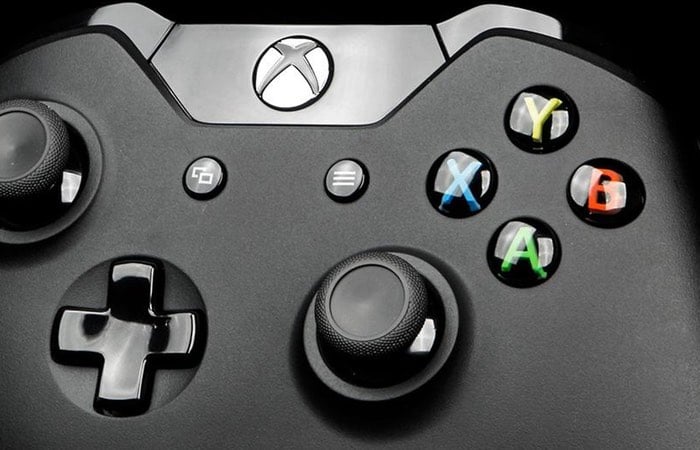 Xbox one gamers who have been considering upgrading to the new Elite controller priced at $150 and is customisable in a massive variety of different ways, may be interested to know that this week.

Microsoft’s director of program management Mike Ybarra has revealed that all Xbox One controllers will soon soon be receiving re-mapping features, enabling the button configuration to be alternated to suit players style and game choice.

The announcement was made via Twitter in response to a followers question, who is currently in the closed beta for the Xbox One’s new user interface. Ybarra responded by saying :

Unfortunately no date on when the new Xbox One controller remapping functionality will be made available, has been announced as yet by Microsoft. But as soon as more information becomes available we will keep you updated as always.