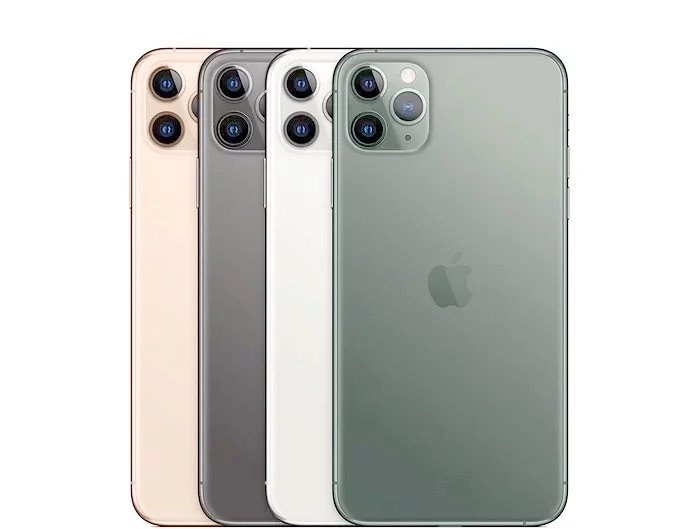 Apple was expected to use an Intel modem in next years iPhone 12 handsets after the company has acquired their modem business, now it looks like it will be using Qualcomm modems.

The new 2020 iPhone 12 handsets will be Apple’s first 5G smartphones, there are expected to be three handsets in the range like this years devices.

The news comes in a  report from the Nikkei Asia Review who have said that Apple will be using 5G in all of next years new iPhone 12 devices.

All three of the new iPhones will carry the most advanced 5G modem chip, known as X55 that is designed by U.S. mobile chip developer Qualcomm, four people familiar with the plan told Nikkei. The chip, which enables much faster downloads, faces such an increase in demand that there could be supply constraints, one person added.

Apple only recently launched their new iPhone 11 handsets, we are not expecting to see its replacement until September 2020.