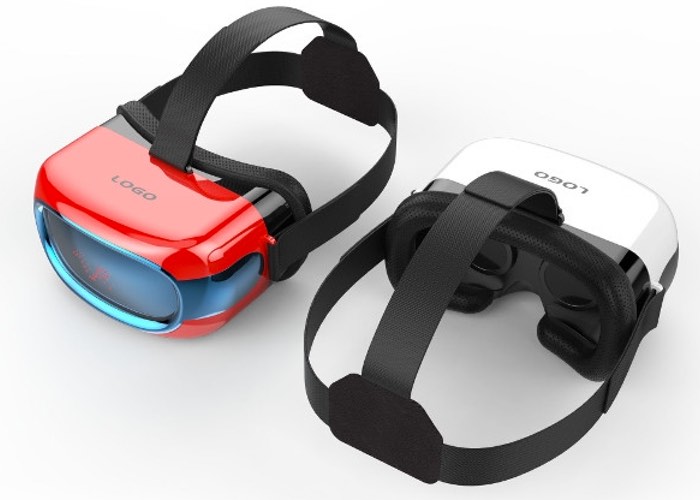 One of the current problems with virtual reality headsets is that they still need to be tethered to a powerful PC to be able to provide the processing power to create the immersive environments of the games and applications currently available.

There are also plenty of VR headsets powered by smartphones, but one company has created a stand-alone all-in-one VR headset called the Eny EVR01 which is expected to be made available priced at a very reasonable $80 when it launches. 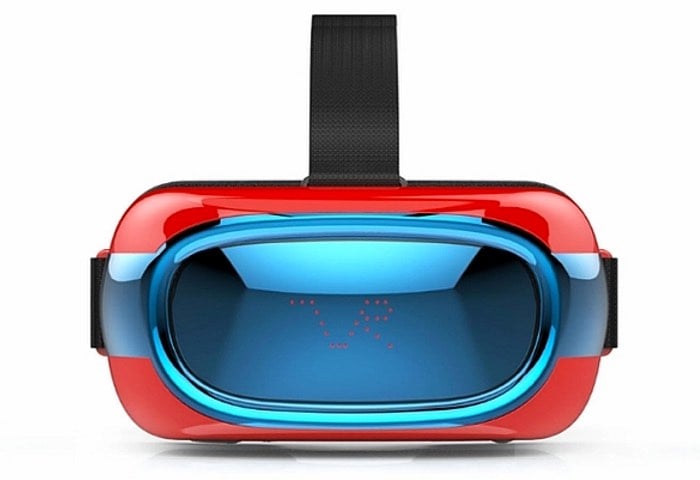 Internally the VR headset is fitted with 5 inch display offering users a resolution of 1280 x 720 pixels and is powered by a 1.3GHz quad-core Rockchip RK3126 processor supported by Mali-400MP2 graphics together with 1GB of RAM and the choice between either 8 or 16GB of internal storage. The company has also included a microSD card slot and a battery that is capable of powering the headset for just over three hours on a single charge.

Controls have been mounted on the underneath of the headset to make it easy to navigate the Android 5.01 operating system that the virtual reality headset uses. Unfortunately no information on worldwide availability has been released as yet for the Eny EVR01 VR headset, but as soon as more details come to light we will keep you updated as always.