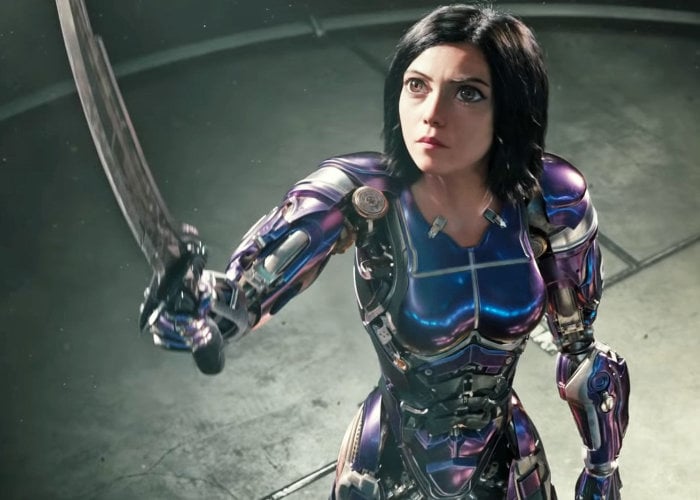 To whet your appetite for the premiere of the new Alita: Battle Angel movie directed by Robert Rodriguez, a quick one minute teaser has been released called “Underworld”. The Alita: Battle Angel movie will premiere in theatre screens worldwide next month from February 14th, 2019 and features a screenplay by James Cameron and Laeta Kalogridis Anders based on the Graphic Manga Novel “Gunnm” By Yukito Kishiro. I have also embedded below the longer full-length trailers for your viewing pleasure.

“From visionary filmmakers James Cameron (AVATAR) and Robert Rodriguez (SIN CITY), comes ALITA: BATTLE ANGEL, an epic adventure of hope and empowerment. When Alita (Rosa Salazar) awakens with no memory of who she is in a future world she does not recognize, she is taken in by Ido (Christoph Waltz), a compassionate doctor who realizes that somewhere in this abandoned cyborg shell is the heart and soul of a young woman with an extraordinary past. “