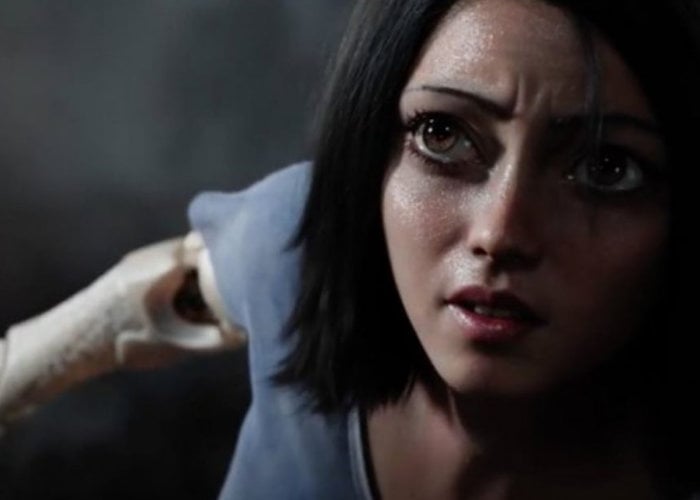 Check out the latest full-length trailer below to learn more about what you can expect from the Alita Battle Angel 2019 movie white stars Rosa Salazar, Christoph Waltz, Jennifer Connelly, Mahershala Ali, Ed Skrein, Jackie Earle Haley, Keean Johnson and others.

“An epic adventure of hope and empowerment. When Alita (Rosa Salazar) awakens with no memory of who she is in a future world she does not recognise, she is taken in by Ido (Christoph Waltz), a compassionate doctor who realises that somewhere in this abandoned cyborg shell is the heart and soul of a young woman with an extraordinary past. “