Sega has just released its Aliens vs Predator game on to the Xbox LIVE Arcade allowing you to pick sides and play your favourite from the film, allowing you to choose to play either a humanoid Colonial Marine, Alien or Predator.

The AvP game includes three single player campaigns and provides untold hours of unique 3-way multiplayer gaming, with you trying to survive, hunt and prey in the deadly jungles and swamps surrounding the damned colony of Freya’s Prospect. 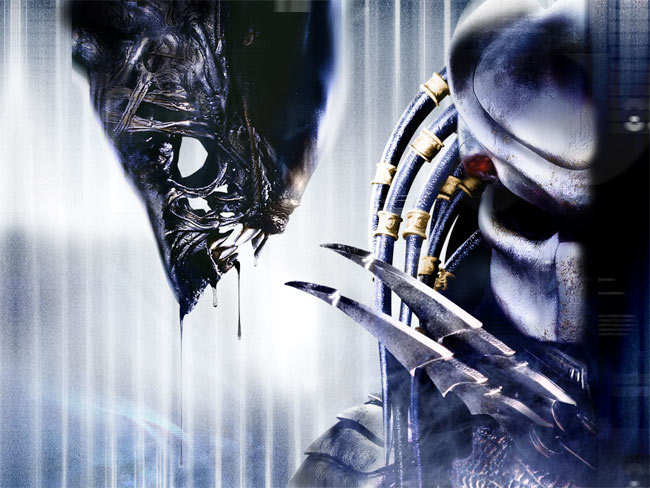 As the Marine, you’ll experience a claustrophobic and terrifying experience where light is your friend, but there’s never enough.  As the Predator, you will stalk from the shadows and from above, passing athletically through the treetops to ambush your victims getting in close for the final kill.

Finally as an Alien you can explore most of the game’s environments freely, even climbing across walls and ceiling giving you the chance to play as the very stuff of nightmares, the monster in the dark with jaws like a steel trap and claws like blades.