Gamer looking forward to the launch of the new Aliens: Colonial Marines game will be pleased to learn that a new one and a half minute trailer has been released by Sega promoting the new game.

The new trailer shows a glimpse at the storyline behind the first-person shooter game and explains the mission you as a Colonial Marines will have to carry out. Enjoy! 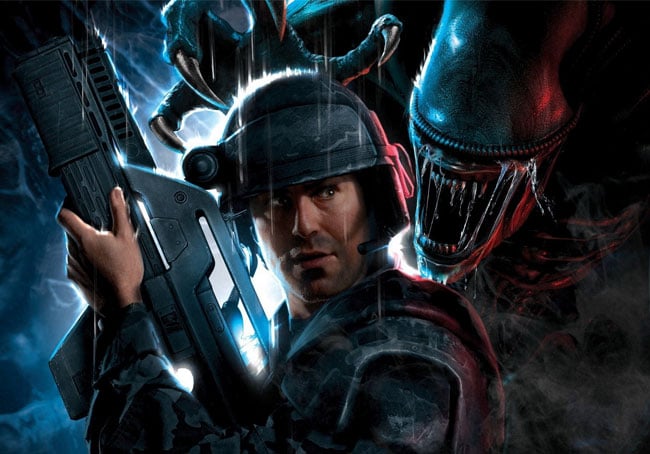 “Buckle up, soldier! Welcome to Aliens: Colonial Marines. Created by Gearbox, the critically acclaimed and fan-favourite developers of Borderlands and Brothers In Arms, this first-person shooter is steeped in the eerie, claustrophobic and terrifying atmosphere that made the Aliens films successful worldwide. You and your friends will become the most badass military outfit in the galaxy – the US Colonial Marines. It’s down to you to not just survive but wipe out the Xeno infestation.”

The new Aliens: Colonial Marines which is currently under development will be launching on February 12th 2013 for PC PlayStation 3, Wii U and Xbox 360.