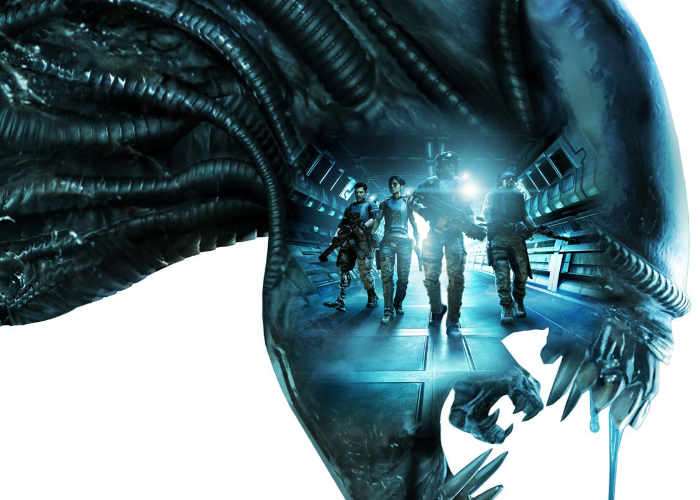 It has been announced this month that the 20th Century Fox’s Interactive Entertainment and theme park arm FoxNext. Is currently well underway developing a new free-roaming virtual reality multiplayer Alien experience, that is sure to provide a few scares and should be a must to try for alien fans everywhere.

No release date has been announced as yet but the VR experience will be set in the world of the Alien movie franchise. FoxNext president Salil Mehta told The Hollywood Reporter a little more about FoxNext.

FoxNext was created to support our motion pictures and with the view that technology is creating an opportunity for us to really revolutionize the way stories will be told in the future. There’s enormous innovation occurring that allows real interactive storytelling, and we created divisions to focus on games, VR and location-based entertainment. We’re trying to define the best ways to create content for each.

As soon as more details are announced we will keep you up-to-date as always.