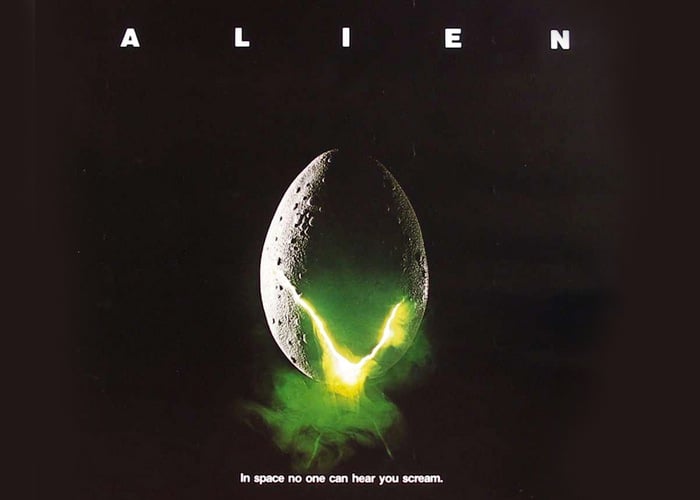 Fans of the original Alien movie and the spin-off movies that were released in the years previous, might be interested to know that this week the Alien movie is celebrating its 35th birthday since release.

The Alien movie also launched Sigourney Weaver’s acting career offering her first lead role, as well as roles in the storyline that ran through the sequels Aliens (1986), Alien 3 (1992), and Alien Resurrection (1997). If you haven’t already watched the original Alien movie there is no time like the present, check out the trailer below.