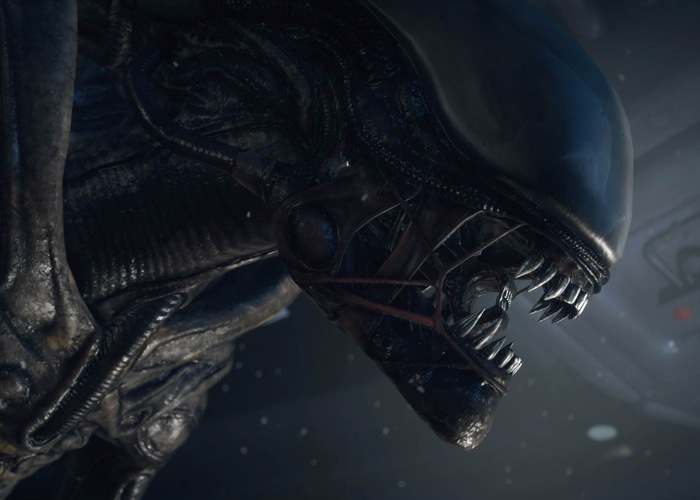 Alien Isolation launched today October 7th and is now available to play on PS4, Xbox One, PS3, Xbox 360 and PC. If you enjoy playing stealth games and enjoy the being on the edge of your seat through the entire game, you are sure to enjoy the new Alien Isolation gameplay videos below.

Within the game you play the daughter of Ellen Ripley played by Sigourney Weaver in the original Alien games. Who is left on a decommissioned space station and needs to stealthily find her way home without being killed by a single alien that is patrolling the space station.

Check out the videos providing a good glimpse of the gameplay you can expect to encounter whilst engaging in this survival horror title. If you enjoy mowing down aliens hordes down whilst wielding a huge machine gun or laser cannon, this might not be the game for you.

“Discover the true meaning of fear in Alien Isolation PC game offers a survival horror set in an atmosphere of constant dread and mortal danger. Fifteen years after the events of Alien, Ellen Ripley’s daughter, Amanda enters a desperate battle for survival, on a mission to unravel the truth behind her mother’s disappearance.”

“Alien: Isolation is a first-person survival horror game capturing the fear and tension evoked by Ridley Scott’s 1979 classic film. Players find themselves in an atmosphere of constant dread and mortal danger as an unpredictable, ruthless Xenomorph is stalking and killing deep in the shadows.”