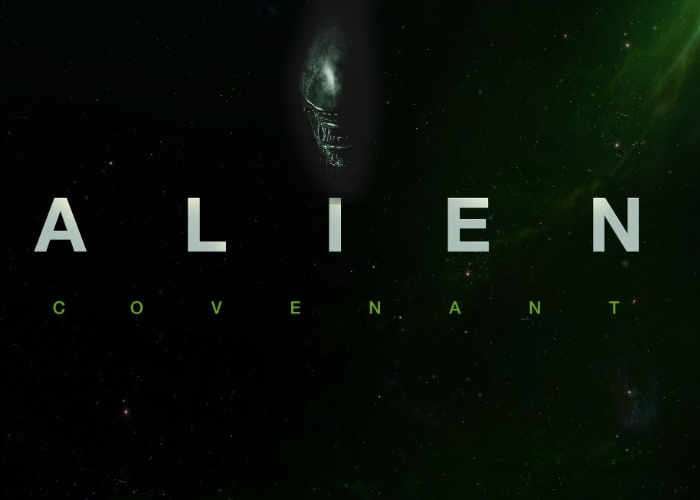 Aliens fans looking forward to the release of the latest movie in the ongoing series directed by Ridley Scott, which will be premiering in the theatres worldwide from May 19th, 2017 onwards.

Are sure to enjoy this new official trailer which has been released by 20th Century Fox for the new Alien Covenant movie providing a first look at what you can expect from the new Alien.