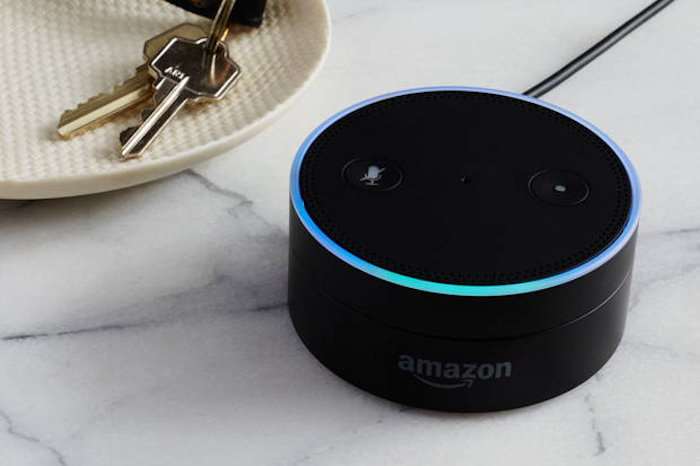 Amazon has revealed that its voice activated assistant Alexa is coming to the Amazon shopping app on Android. Alexa will be added to the app this week with a software update.

The news of the feature was spotted by Nick Schwab who posted a screenshot on Twitter, TechCrunch has now confirmed with Amazon that the feature is coming this week.

Looks like Alexa was just added to the Amazon app for Android! Who wants to try playing Deal or No Deal from their Amazon app? 🙂 pic.twitter.com/vnxBW11pA8

So it looks like Alexa will be coming to the Amazon shopping app on Android some time this week. We suspect that the software could land some today today, as soon as we get some more details, we will let you guys know.