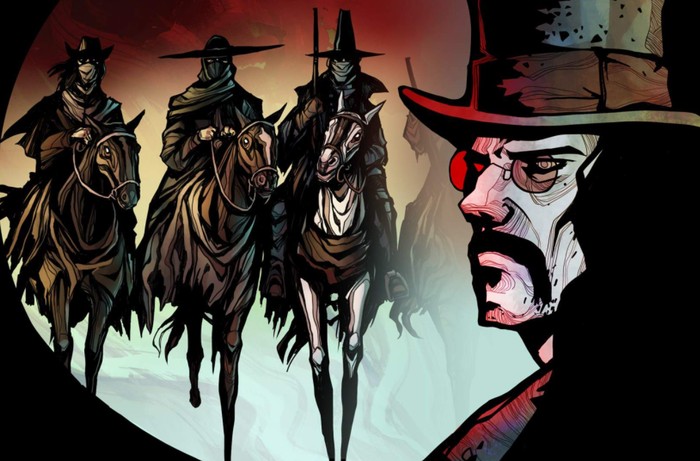 After previously being released on PC and the Nintendo Switch the development team behind the stealthy turn-based tactical adventure game Alder’s Blood has now brought the game to the latest generation of Xbox consoles making the game available on Xbox One and Xbox Series X|S.

Alder’s Blood is a tactical RPG strategy game with stealth-based combat, RPG elements, crafting, resources gathering, and management, exploration, and a rich storyline. Set in a grim world, where mankind killed their God and is facing extinction.

“Without God, the world became twisted and has fallen into chaos. Malevolent essence bleeding from his dead carcass gives birth to inhuman abominations that roam the land, hunting and devouring anything human. But God’s death has also sprouted a new kind of life: The Hunters. They look human, but they are not. They are so much less, and so much more. The meaning of their life is to vanquish the ever-growing Darkness and to protect humanity – at all cost.”

“Each clan of Hunters has their own Chief, and that’s the role you’re going to play. As the Chief, you manage your clan’s camping, shifts, equipment, resources, crafting, trading, travels, and most importantly – the Hunt. Hunts are the main source of field experience for Hunters under your lead and the rewards you reap from them are the main way to fund your future hunts. But beware, they’re extremely difficult and dangerous, as the spawns of Darkness take various shapes – each more deadly than the other.”