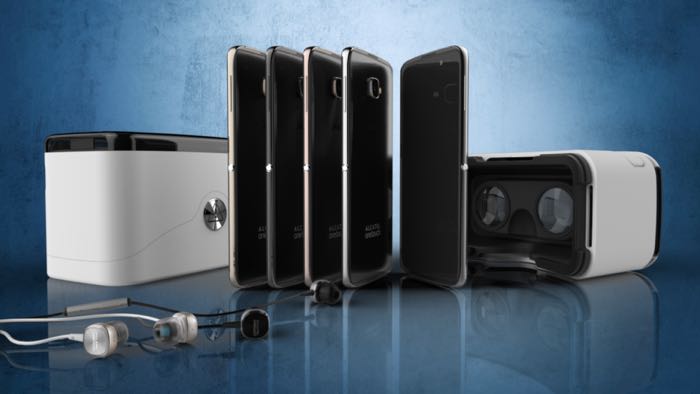 Alcatel is apparently getting ready to launch some new smartphones, one of those will be the Alcatel OneTouch Idol 4S.

According to a recent report, the packaging of the Alcatel OneTouch Idol 4S will also double as a VR headset.

The handset will come with a 5.5 inch display with a QHD resolution of 2560 x 1440 pixels, the device will feature an octa core Snapdragon 652 processor from Qualcomm.

Other specifications on the device will include 3GB of RAM and 32GB of storage and it will feature a microSD card slot for expansion.

The company will also launch another device, the OneTouch Idol 4 which will come with a 5.2 inch HD display with a resolution of 1920 x 1080 pixels.

These new OneTouch Idol 4 smartphones will be made official at Mobile World Congress later this month.