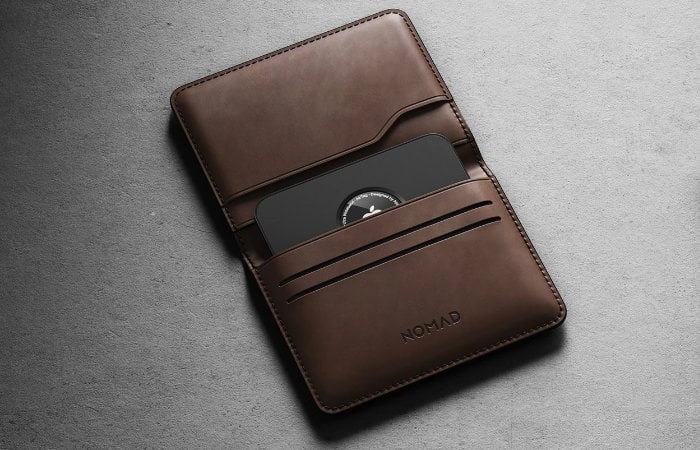 Card for AirTag is simple to use, just pop in your AirTag and slide into your wallet and is now available to preorder from the Nomad website priced at $19.95 with shipping expected to start on September the 28th. 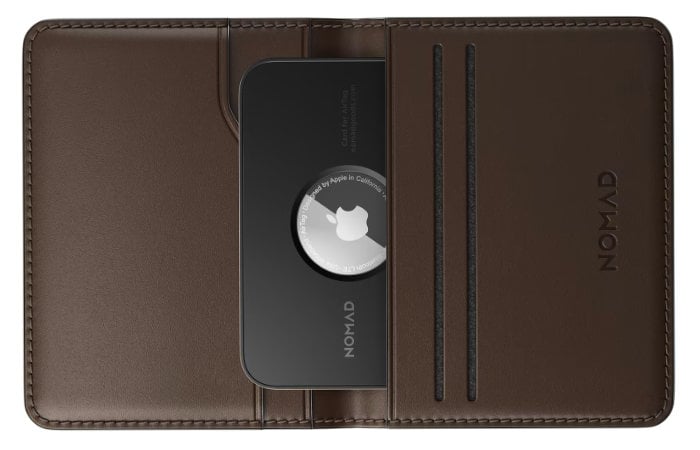 “Card for AirTag seamlessly integrates Apple’s powerful location tracking in a form factor convenient for your wallet. The Card securely holds the AirTag in a snap-in enclosure with a uniform shape to prevent an unsightly bump in your wallet.”