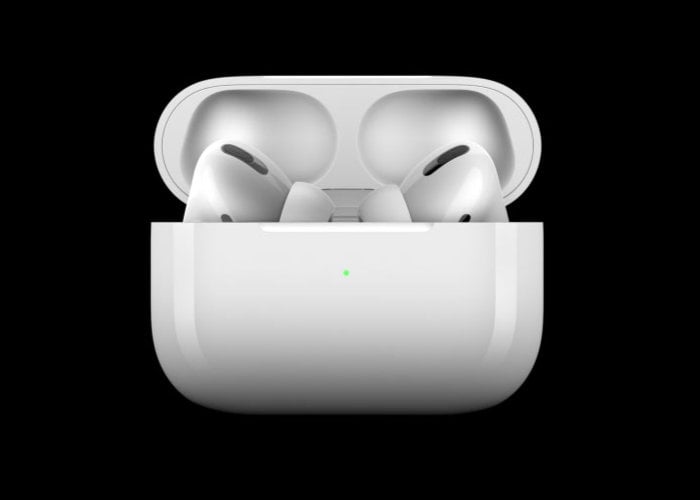 Apple has today released a new firmware update for its Apple Airpods Pro earbuds, enabling users to upgrade their previous firmware from either 2B588 or the troubled 2C54 firmware update, which was released by Apple but later quickly pulled due to some issues experienced by users.

Hopefully the latest Apple Airpods Pro firmware update has corrected those problems with the noise cancelling technology within the earbuds, as well as providing new performance enhancements, obligatory bug fixes and tweaks.

Unfortunately there’s no simple way to manually upgrade the firmware on your Apple Airpods Pro earbuds, but you can easily check which AirPods Pro‌ firmware you have installed. First make sure your Airpods are connected to your iOS device then simply enter Settings > General > About > Airpods and the firmware version will be listed.