A group of researchers from the University of North Carolina State University has come up a new method which allows a number of Graphics Processing and Central Processing Units placed on a single chip where the two can compromise. In this way, the processor’s performance gained up over 20 percent. 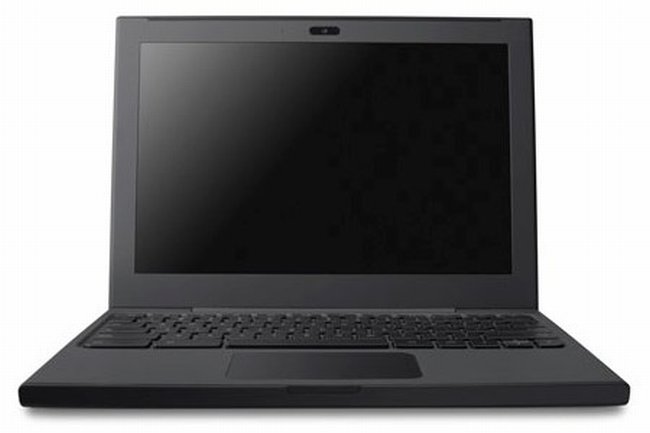 According to one of the researchers, this enhancement is more effective for it permits Central Processing Units and Graphics Processing Units to perform tasks that they are good at. Where in GPUs are best in doing analytical calculations while CPUs mastery is on qualitative analysis.

Dr. Huiyang Zhou, an associate professor of electrical and computer engineering and have also made a part on the research, said that the approach made through this study permits the core of Graphical Processing Units to perform computational functions.

On the other hand, the hub of the Central Processing Units to advance the  retrieving of the data which the GPUs will be needing from an off-chip main memory.