If you are lucky enough to own an Aeryon Scout, a new VideoZoom10x payload is now available, and has been designed to transform your Aeryon quadrocopter into a James Bond style spycopter.

The VideoZoom10x payload weighs just 200 grams and adds a stabilised ten times optical zoom video capability to the Scout’s family of payloads, with a useful range of around 300m. Watch a video of the new VideoZoom10x payload designed for the Aeryon Scout in action after the jump. 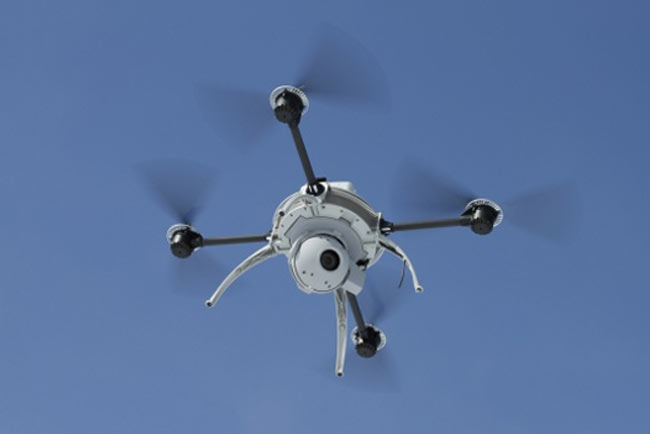 The VideoZoom10x payload has been designed to produce the highest quality real time video available in any Micro UAV, enabling an operator to be able to determine if someone is holding a gun versus a shovel from a distance of greater than 300 meters. More information can be found on the Aeryon website.