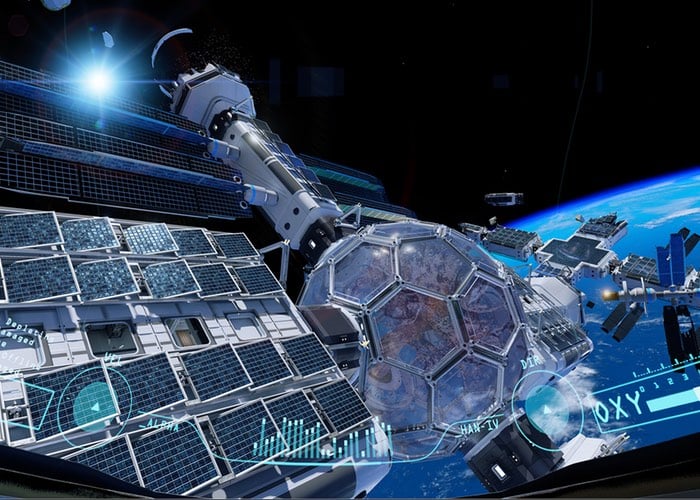 Those of you that are already lucky enough to own an Oculus Rift SDK 2 virtual reality headset and have been patiently waiting for the Adr1ft space simulation game to be launched.

Will be disappointed to learn that its launch date has now been pushed back to coincide with that of the launch of the consumer version of Facebook’s Oculus Rift virtual reality headset.
When Adr1ft finally launches, as well as supporting virtual reality it will also be available on Steam, Playstation 4, and Xbox One. Check out the trailer below to learn more and see what you can expect to enjoy