One of the things that wasn’t mentioned when Apple [AAPL] announced the iPad, was that whether or not it would support Adobe Flash, and as nothing was mentioned everyone can assume that it won’t just like the iPhone.

Adobe has announced that they will be adding support for the Apple iPad to their Packager for the iPhone platform which allows developers to create native iPhone applications for the iPhone using Flash, and now the iPad. 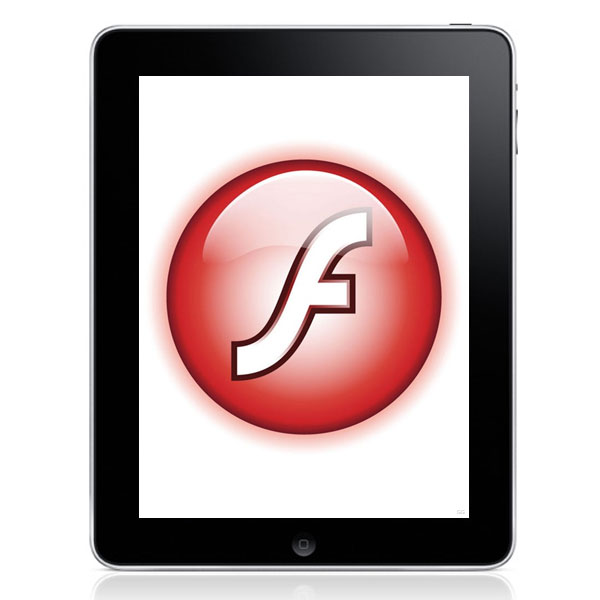 Today Apple announced the Apple iPad and like many of you, we at Adobe are looking forward to getting our hands on one of these devices. This is an exciting time to be a software designer with an explosion of new devices and we look forward to helping Flash developers and designers bring innovative applications to these devices using our tools and frameworks.

So whilst developers will be able to develop applications for the Apple iPad, we still wont be able to view anything that uses Adobe Flash on the iPad, just like it is now on the iPhone.

You would have thought by now that Apple and Adobe would have come to some arrangement where Adobe could be used on the iPhone and iPad, at the end of the day the people who are losing out on this is us, the consumers.