With the release of its CS5 software Adobe hopes to brings its 2 million flash developers the ability to easily create Flash apps for the iPhone with its new ‘Packager for iPhone’. Allowing Flash developers to easily publish ActionScript 3 projects to run as native iPhone apps. Which can then be delivered to users via the iTunes store. 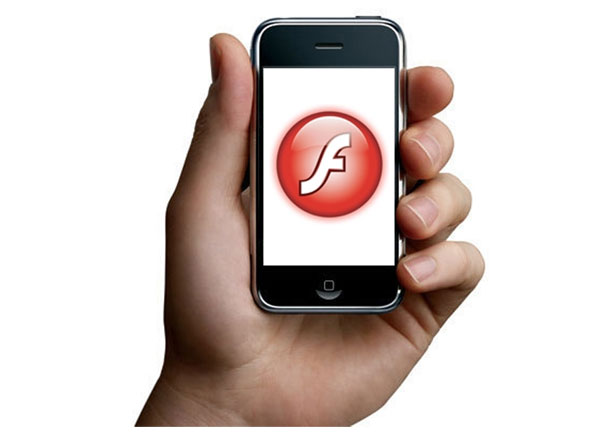 Its well documented that Apple has been reluctant to allow Flash until its own Apple controlled iPhone developer SDK software was well established without any competition from Adobe.

Unfortunately even when Adobe release CS5 Flash in website and video will still not load on the iPhone. However bringing another 2 millions app developers to the already established 125,00 estimated iPhone developers is definitely going to cause a huge influx of new applications.

You can find more infomration on the Adobe Packager for iPhone at their website.