Apple and Adobe haven’t been getting along for a while now, Apple recently released the new MacBook Air without Adobe Flash installed, the reason for this was because Flash is supposed to significantly reduce the battery performance on the MacBook Air.

After the MacBook Air was released, it was tested by a number of people running Adobe’s Flash, and many of the found that Flash did infact impact the battery life. 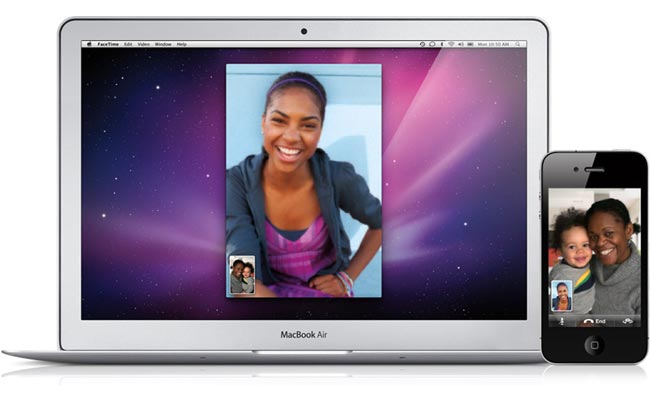 Now it seems that Adobe is working on a new version of Flash, specifically for the MacBook Air, which is designed not to have an effect on the battery life.

We have no details on when this MacBook Air friendly version of Flash will be available, as soon as we get some more information we will let you guys know.