Google recently launched Chrome beta for Android, and it doesn’t have support for Adobe’s Flash, which should come as no surprise as Adobe announced last year that they would no longer be developing Flash for mobile devices. 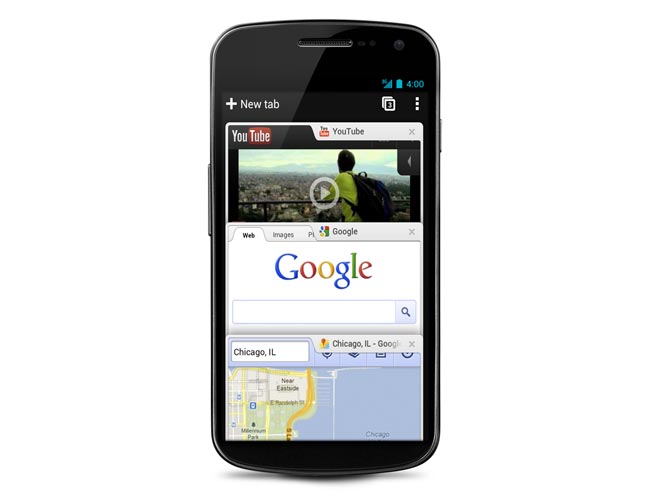 Adobe also said that they are actively working with Google and other companies to move HTML4 forward. you can see the full statement over at Adobe.