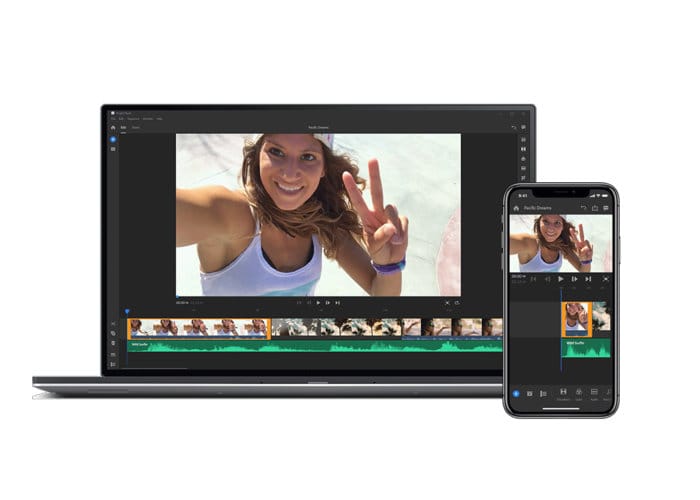 Further to the unveiling of the new Adobe Project Rush video editing application soon to be available across a wide variety of different platforms including iOS, Android, Mac and Windows. Due to developments Google has been working on within their Android operating system Chromebook users can also expect to be able to benefit from the real-time video editing features which will be provided by the Adobe Project Rush application very soon.

Ant Pruitt from the Tech Republic website was invited to a private conference with Adobe and confirmed the incoming support for Google Chromebook systems : “As we all know, Android support is hit or miss because of the varying devices running that OS. Adobe assured me that the flagship devices will not have an issue running Project Rush. This includes the likes of your Google Pixel and Samsung Galaxy phones. Forde said that Google and Adobe have worked so closely together on this project, Google now has measures in place that will change how GPU performance will be on Android (for the better) to allow content creation and consumption to be an amazing experience. So amazing, even Chromebooks capable of running Android apps will be able to easily utilize Project Rush.”

Unfortunately, at the current time there are still many questions to be answered, but as soon more information is made available by Adobe for their Project Rush video editing application we will keep you up-to-date as always.