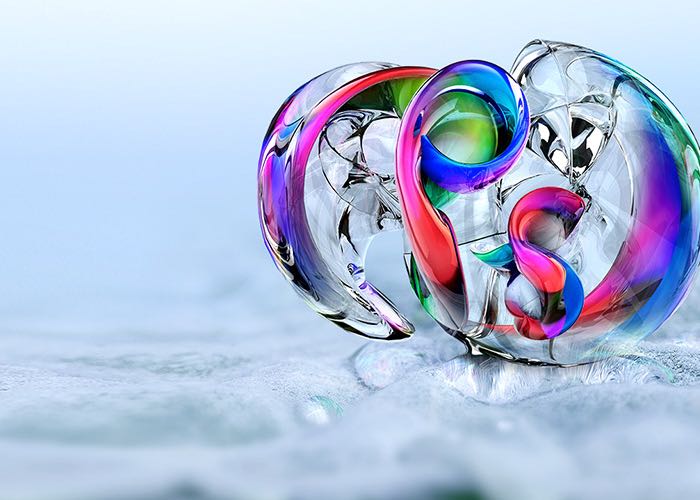 This week at the 3D Printshow taking place in New York, Adobe has taken the opportunity to showcase previews of three new features that will soon be available to use their Photoshop CC app.

Adobe revealed thathte new features will allow users to automatically adjust 3D object resolution as well as quickly and powerfully convert images into bump maps that can be applied to the surfaces of 3D objects.
Adobe will also be added the ability for Photoshop users to more easily edit textures captured from 3D scans within Photoshop, Adobe explains:

– 3D Mesh Simplification enables faster processing, printing and expands sharing options : Many 3D models have a large number of polygons which, although define the model in detail, provide a level of resolution that is not often necessary for the desired output. For example, most desktop 3D printers are low-resolution, and high-resolution 3D objects can unnecessarily slow down the processing and printing process. Further, as 3D viewers have become more prominent on devices with lower-speed processors, such as tablets, high resolution models often perform poorly or, in some cases, don’t load at all. The new 3D Mesh Simplification capability provides a simple slider that allows users to quickly and easily reduce the number of polygons to enable faster processing and ability for others to view their 3D object regardless of device.

– Create and apply 3D Bump Maps from any photograph to add texture to 3D objects : Convert textures from a photograph into a bump map, with flexibility to control desired height and depth of embossment or imprint to create a custom, textured 3D object.

– Edit colors from 3D scans with Vertex color to texture conversion : While 3D scanning is expected to become increasingly prominent, many 3D scanning solutions capture color data as vertex color, which is not editable within Photoshop. The new Vertex Color to Texture Conversion will interpret and allow users to edit and change colors through creation of a Photoshop Texture.