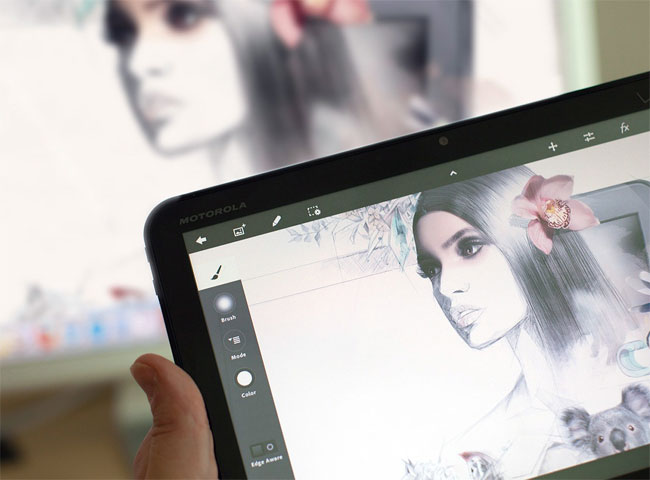 Adobe Photoshop Touch was released on Apple’s iPad back in 2012 and now Adobe has announced that it will be removing the app from Apple’s app store next week.

The company has announced that Adobe Photoshop Touch will be removed from the app store on the 28th of May.

Adobe also confirmed that existing versions of the app will not get any further updates, you can see a statement from the company below.

Sometimes building for the future means we need to make hard choices and today I am also announcing that we are discontinuing Photoshop Touch. For those of you who have been using Photoshop Touch, thank you and please continue creating amazing work with it; while it will no longer be available in stores as of May 28th and we won’t ship further updates, it will remain completely functional on your devices for the foreseeable future. For further information on how this change could impact your workflow, please visit here.

Photoshop Touch was available across platforms and so I’d like to leave all of you on Android with some good news – we’re actively developing new mobile applications for Android and will share those with you very soon.

As well as being removed from Apple’s app store, the app will also be remove from Google Play, you can find out more details at the link below.