Adobe has today rolled out new updated to its Photoshop and Illustrator software packages, which brings with it support for Apple’s new Retina Display devices.

Adobe has been testing beta stage development version of its Photoshop and Illustrator software for some time, and has now rolled out a final release for user to enjoy on their new MacBook Pro 15 or 13. 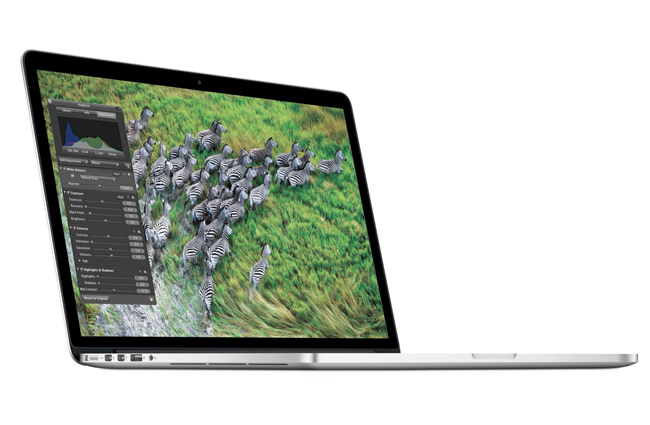 With the launch of the new update Adobe has kept the promise it made back in August to bring Retina support to both Lightroom 4 and Photoshop CS6 by the end of the year, with the release candidate of Lightroom 4.3 arriving in early November.

As well as Photoshop and Illustrator, Adobe is hoping to  offer Retina display support for its entire suite of software, including Dreamweaver, Prelude and Premiere Pro, among others. Unfortunately no information on worldwide availability has been released as yet by Adobe, but as soon as information comes to light we will keep you updated as always.