It seems that Advent’s Vega tablet has not passed Adobe’s certification testing, and they have had to remove Flash 10.1 from the Vega tablet. 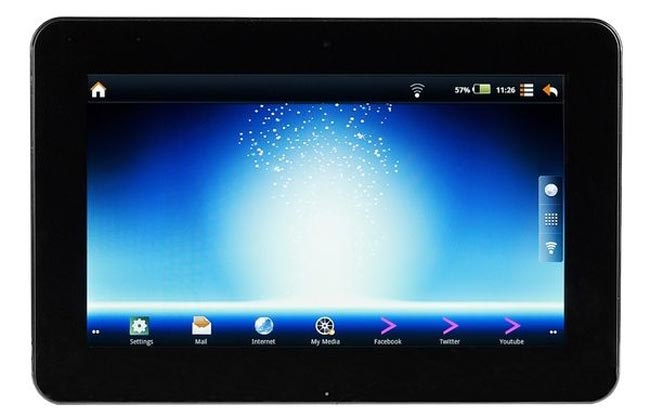 The Advent Vega has an nVidia Tegra 2 dual core 1GHz processor, but we have just learned that the version of Adobe® Flash® Player 10.1 installed on the tablet has not completed the required certification tests by Adobe.

Adobe certification is a process of testing the Adobe Flash Player on the device to ensure a consistently high user experience and compatibility with common websites e.g. iPlayer and 4 on Demand.

Advent has announced that they will have a certified version of the Flash 10.1 available for the Vega tablet in early 2011.