Yesterday Adobe announced Flash player 10.1 which would be available for the majority of smartphones, except the Apple iPhone.

As Apple and Adobe haven’t managed to come to agreement on Flash for the iPhone, adobe has added a tool to Flash CS5 that will let developers convert software written in Flash into stand alone iPhone apps. 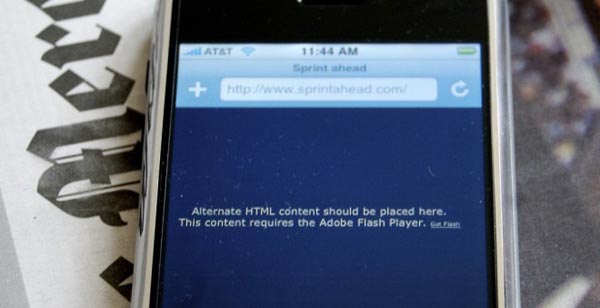 For example if you wanted to watch Hulu on a Windows Mobile of Google Android phone, you would be able to watch it through the phones browser, on the iPhone a stand alone application would have top be created using the development tools in Adobe CS5 to convert the software into an iPhone App.