Adobe has now released an update to their Adobe Reader and Acrobat products fixing the the zero-day security vulnerability in its Flash Player. The update is an out-of-cycle patch for the products that now fixes the issues of the discovered by Adobe in their Flash Player. 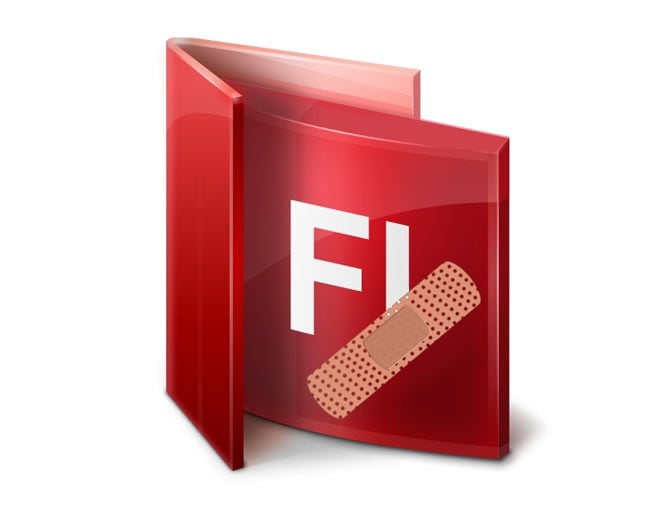 You can read more about the update in the PDF release notes for Adobe Acrobat and Reader here.