Google recently announced that the next version of Google Android, Android 2.2 which would feature Adobe’s Flash built in, then Adobe announced that it sees the way forward for Flash with Android, after Apple’s CEO Steve Jobs made it perfectly clear that Flash would never be on the iPhone.

Now Adobe has released a video demonstrating how well Flash works on Android 2.2, as you will see in the video below which is using a Nexus One to demo Flash. 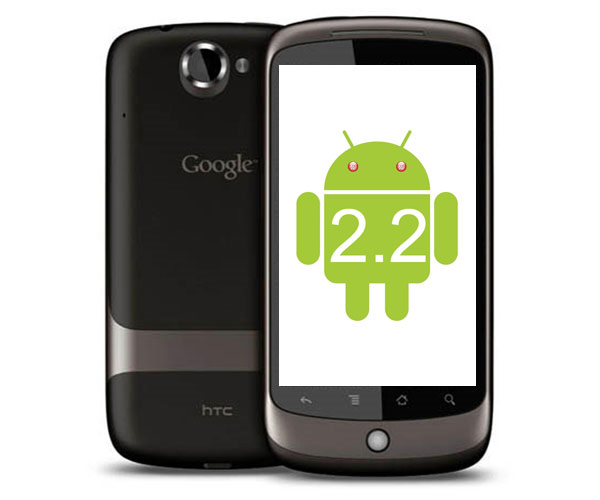 It seems like Google and Adobe have done a good job of integrating Flash into Android 2.2, it does look pretty good from the video.

There are no details on when exactly Android 2.2 will launch although it is expected some time later this month or the beginning of June. Have a look and our article on Android vs iPhone to see which smartphone and mobile platform is best for you.