As well as announcing their new Adobe Mighty And Napoleon Cloud Connected stylus project, Adobe has also revealed that after 10 years of providing creative tools to digital designers and artists.

Adobe will now be moving away from its Creative Suite which originally launched back in 2003 and concentrating their efforts on the Creative Cloud subscription based digital creativity products. 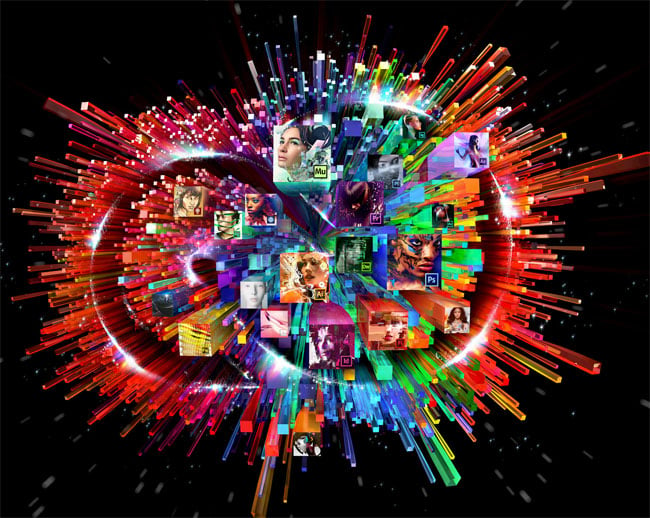 The move to the  Creative Cloud will see the end of Fireworks, which is being killed off in the move, that will see Adobe move to a subscription offering for its new Creative Cloud products. After an interview with Adobe The Next Web explains:

“When Adobe first launched Creative Cloud last year, the offering didn’t feel like a product launch, but more like a new way of paying for the Creative Suite — Adobe acknowledged this on stage at its Max conference today. Since then, after using the service for the better part of a year myself, real benefits have surfaced.

For starters, there’s access to just about every product Adobe produces, from Photoshop to Typekit. There’s something liberating about this, knowing you can start using any of their apps without dropping hundreds, while gaining access to other paid services, like Behance ProSites.”

For more information on the new Adobe Creative Cloud jump over to the Adobe website for details.